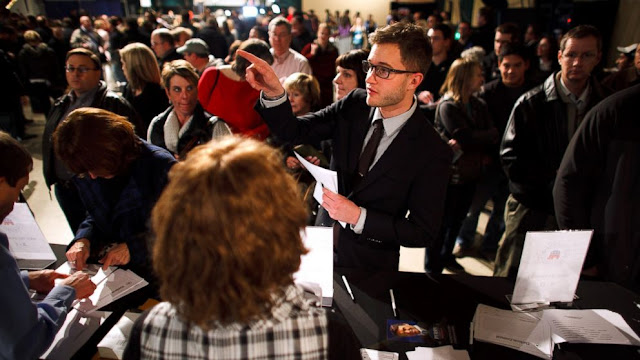 This isn't American Democracy. This is Marxist manipulated "consensus."

Tina Hassel Reporting her experience as an Iowa Caucus goer this evening:

" There are many of us in Iowa who have supported Donald Trump from day one! He still gets delegates and he did come in second. He will win from here on out so stop calling Iowans names. 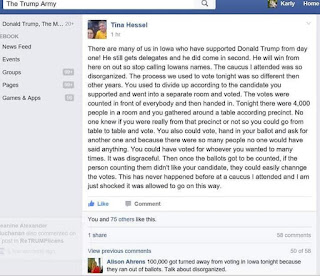 " The caucus I attended was so disorganized. The process we used to vote tonight was so different then other years. You used to divide up according to the candidate you supported and went into a separate room and voted. The votes were counted in front of everybody and then handed in. Tonight there were 4,000 people in a room and you gathered around a table according precinct. No one knew if you were really from that precinct or not so you could go from table to table and vote. You also could vote, hand in your ballot and ask for another one and because there were so many people no one would have said anything. You could have voted for whoever you wanted to many times. It was disgraceful. Then once the ballots got to be counted, if the person counting them didn't like your candidate, they could easily change the votes. This has never happened before at a caucus I attended and I am just shocked it was allowed to go on this way."

Wow, Tina. I say to you, like I would say to a vet, "Thank you for your service. I truly appreciate that." And I mean that. But your effort does not change the fact that Iowans have let the system in Iowa become as ridiculous as YOU yourself report. So what are others to think of such a silly and shabby system? What kind of people allow it?

L.T. "I know, and it must have been allowed to happen in all the precincts or whatever they call them! A corrupt country with politicians that are hellbent on changing our entire way of life and handing our country to foreigners. I don't know what to think, I just feel so outraged that this happened to Trump!"

Outrage is a good thing. 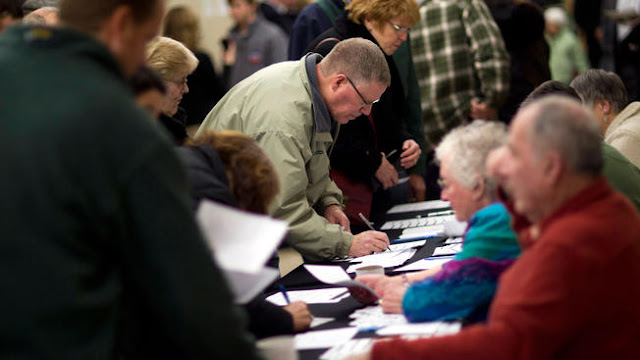 Think on this going forward into New Hampshire and beyond.

1. Who controlled the data from the vote on the ground in the caucuses to the end result ? Answer: Microsoft

5. Who is a viable puppet replacement to Yeb Bush? Answer: Rubio

7. Who do typical republican voters listen to ? Answer: FOX Noise

8. Who wants open borders, open unchecked trade, amnesty, more immigration and globalization ? Answer: the majority at FOX news and all the neocons

9. Who must be destroyed ? Answer: The Nationalist.. The America first guy (Donald J Trump)

It isn't that difficult to figure this out, and does anybody remember the 2012 primary and all the vote count issues? 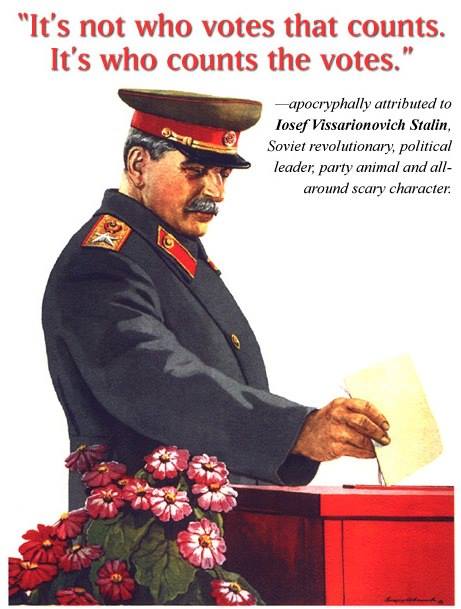 The good new is . . . and there is good news. The Globalist GOP/RNC threw everything they owned at Trump and Trump supporters last evening including turning thousands away from the events because they ran out of registration forms, and cheating others of votes, who were standing on the caucus floor, because they ran out of ballots.  And STILL Trump finished with one less delegate than the smarmy evangelist puppet, Ted Cruz.

Ted Cruz is every bit the snake I have been telling you he is. Wake up "Christian" voters. If you can't take my word for it, take the word of mumbling Ben who was your first Idol this election cycle.

I'll give Dr Carson this credit, although he has run a stupid even sad campaign, he has run an HONEST campaign. Where slick Teddy the GOP "insider slug" (co-chairman of the National Republican Congressional Committee - you can't get anymore INSIDER than that) has run a lying campaign every day, every single day. And proved last night he is amoral and without conscience.
CARSON TELLS THE FACT ABOUT CRUZ'S IOWA WIN


Sundance summed it up best, at Conservative Tree House.
The BIGGEST LOSER last night was not Donald Trump, it was middle America.  The hard working blue and white collar Americans who are smart enough to know the cattle cars are not pointed toward the sea-shore….

…. and then everyone in DC is happy, happy again.


Sinister Plot EXPOSED To RIG IOWA CAUCUS! (And Steal Victory Away From Trump?) 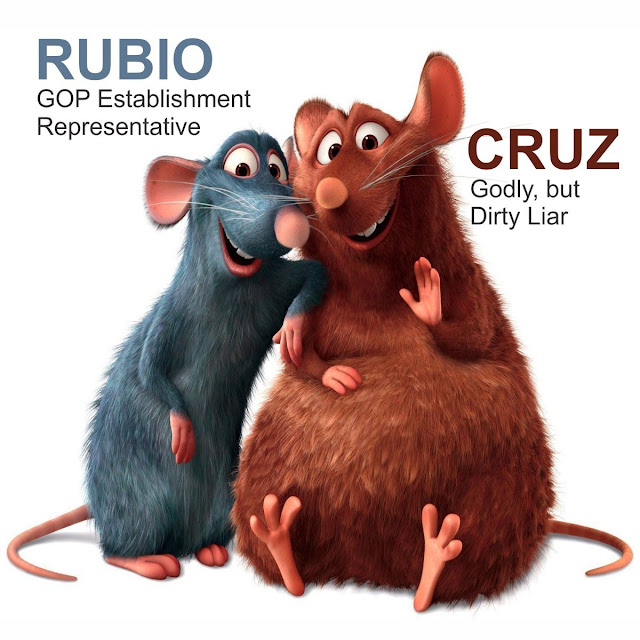 0024 How Blinding is Your Worldview

Skip to main content Bond Robin Channel 0024 How Blinding is Your Worldview ... 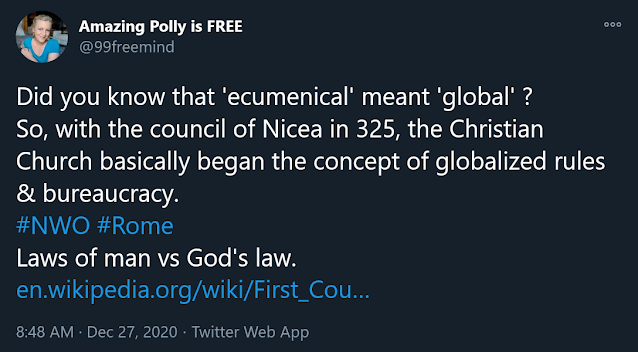 Why Write Blogs That Few Read?

The Orthodox Christian Philosopher
Spent a life time reading too many books. Love making music and composing and sharing ideas on any sane subject. But at this point we are in a war for our children and grand children's future. So you will find a lot of very fun stuff here and very serious stuff.